A Change in My Reading Habits

In March, as the quarantine was beginning I posted a photo of a group of books I intended to read while working from home: 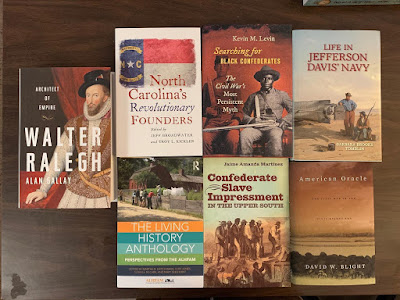 I managed to read all of those except the Living History Anthology. At the same time, I was also working on a number of writing projects for "Civil War Navy, The Magazine." By the time I returned to working in the office around mid-May, I realized that I was really burned out on reading history books (or at least the typical sorts of things I usually read). I set out a plan to broaden my horizons by reading things that wouldn't normally be in my reading pile, including some different types of history books. On the one hand, I was still reading history, but a different style. I finished this book by the late Tony Horwitz: 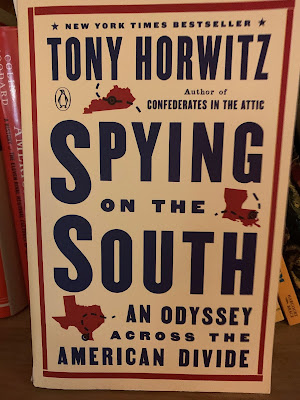 I hadn't read anything by him since Confederates in the Attic and that was 20 years ago. I found Spying on the South to be very engaging and entertaining, spurring me to pick up a copy of Olmstead's book (though I haven't read it yet). In the same vein (sort of) I read two books by Colin Woodard: American Nations has been on my shelf for years and I started reading it at one point, but never got too far. It is a wonderful book that looks at the founding of the various regions of the United States in a unique way. I am actually thinking of using this in my American History survey course. Union was a recent selection of the History Book Club and it did not disappoint. A unique history of the country from the Federal period to the 1920s, told through the lens of four or five people. I learned a lot of things I did not know and it was a different approach to writing history than what I normally read. I am getting ready to start another by Woodard, American Character: 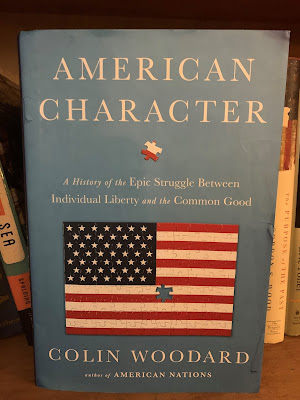 This summer's racial upheaval spurred me to read some things outside of my normal wheelhouse, which is probably long overdue: 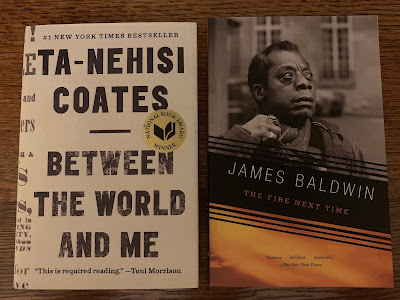 Having read about Baldwin in David Blight's American Oracle I decided to pick up The Fire Next Time and I knew that I had long overlooked Coates' Between the World and Me. Both books have been enlightening and should be read by many more folks out there who are having a difficult time understanding the current climate.

So all of this seems pretty much history related, right? Not to worry, friends; I did stray farther afield than that. To start with, I read Scott Stokely's autobiography Growing Up Disc Golf. For those who don't know, Stokely was widely hailed as the second best disc golfer of his generation, behind 12-time world champ Ken Climo. Stokely was the bad boy of the sport, who never did things the conventional way. Its a different sort of read in that Stokely writes as if he's narrating or telling a story. At times its very stream of conscience, but its entertaining and you can learn a lot about the early days of the sport. 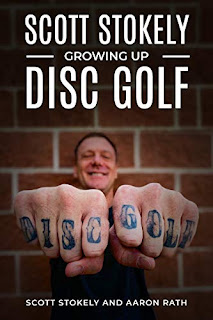 I also picked up the memoir of Black Crowes drummer Steve Gorman, Hard to Handle. The Black Crowes have long been one of my favorite bands and this book did not disappoint, although it has changed my opinion of some members of the band. 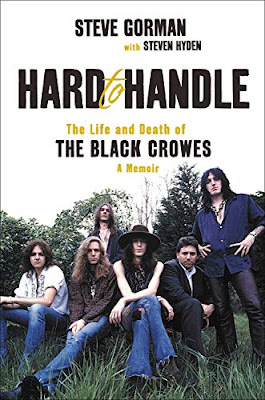 In another departure, I read Into the Wild. Though I own the soundtrack to the movie because I'm a fan of Eddie Vedder, I had not seen the movie, nor read the book. I knew the very basic story, but the book was a gripping account that I would recommend to anyone. I do plan to try find the movie somewhere and watch it now. 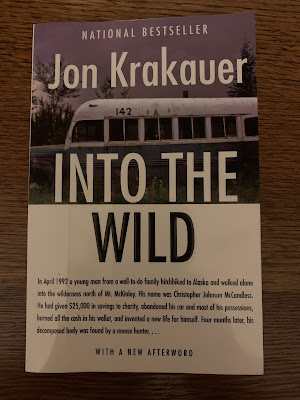 I am even diving into some fiction. Upon the recommendation of one of my favorite musicians, BJ Barham, I decided to give the work of David Joy a try and randomly selected this one start. Joy is a North Carolina author, based in the mountains, where his books are set. I'm looking forward to getting started on this: 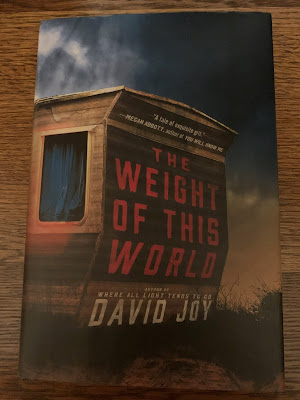 What's next, you may ask. Aside from the aforementioned Woodard book, I have two in the pile to follow David Joy. One is a continuance of my reading from Baldwin and Coates, while the other is another non-fiction human interest sort of thing. I'll let you know how it all turns out. 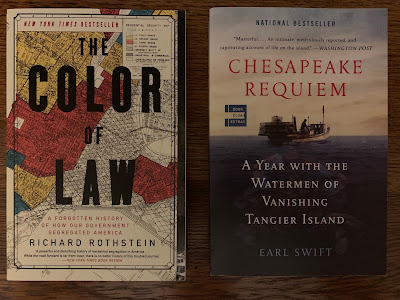 Posted by Andrew Duppstadt at 9:09 AM

Email ThisBlogThis!Share to TwitterShare to FacebookShare to Pinterest
Labels: Books