The month of April was a complete blur. In the first two weeks of the month I was on the road 9 out of 10 days, driving over 1,600 miles in that time. It all started with the Two Weeks of Fury bus tour sponsored by Bentonville Battlefield, a three-day tour that explored the 1865 Carolina Campaign. I played chauffeur for Eric Wittenberg and drove the chase vehicle behind the bus all weekend. Much fun was had with some good history buddies, particularly Chris Meekins, Wade Sokolosky, Colby Stevens, Derrick Brown, Amanda Brantley, and Chad Jefferds. The highlight for me was touring the Monroe's Crossroads battlefield, which is aboard Fort Bragg and not generally accessible to the public. 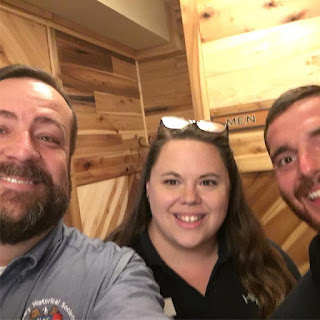 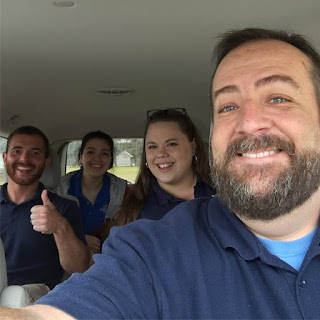 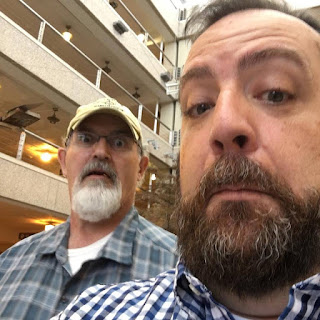 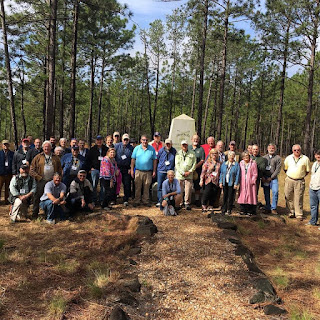 Next up was North Carolina's Independence Day, better known as Halifax Day, April 12. After doing musket demonstrations for school groups on Friday, we settled in for living history and a small skirmish reenactment on Saturday. The program was titled The Road to Yorktown and highlighted the forces of Cornwallis and Tarleton as they moved through North Carolina toward Virginia, coming through Halifax along the way. Good times were had once again and even the bad weather didn't dampen our spirits. 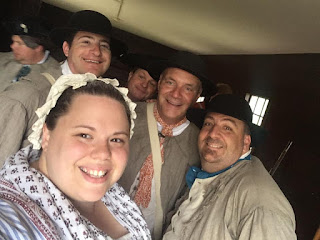 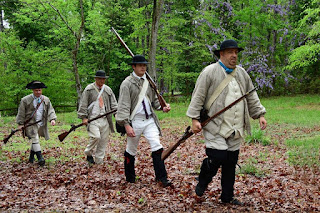 I managed to work in a couple of concerts at the end of the month with my good buddy Jim McKee, which was a much needed respite from the craziness of this month. After seeing Umphrey's McGee and Widespread Panic at the Trondossa Music and Arts Festival in Charleston, SC we made stops on our return trip in McClellanville and Georgetown to check out the SC Maritime Museum, the Gullah Museum, and some old churches. Then it was back to Wilmington to see Gov't Mule. Both shows were great and the side trip for history stuff was fun as well. 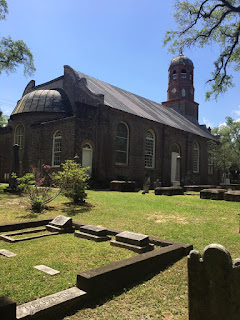 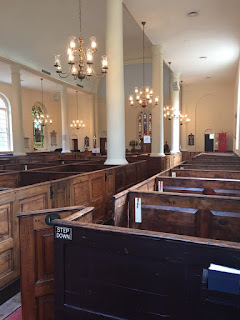 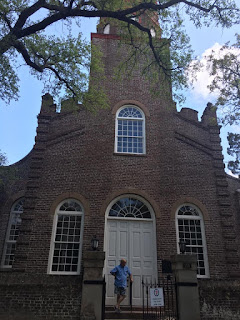 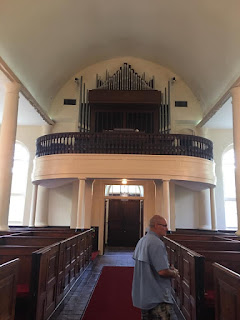 As I move into May, I am working on a book review for H-CivWar on Philip Gerard's The Last Battleground: The Civil War Comes to North Carolina. 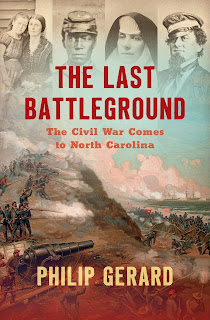 I will also be involved with a number of programs, including the annual meeting and symposium of the NC Military Historical Society, of which I am Treasurer, and the annual Fight for the Backcountry event at Alamance Battleground. As usual, there will be some concerts and disc golf events scattered in as well. It might not be as busy as April, but it will be plenty busy enough.

Posted by Andrew Duppstadt at 12:09 PM